The 2021 racing season came to an end at Riverside Speedway and Adventure Park, as The Town and Country Motor Inn, Gorham, New Hampshire hosted the gala which featured close to 250 racers, crew members, race fans, sponsors, media and Track officials.

In the Creative Counters, Vermont Solid Services Late Model division, the following drivers in the top ten in the season ending points battle received their rewards:

Specialty awards were also given out to the following people. The 2021 Rookie of the Year awards were presented to Justin Eldridge in the Late Models. Chris Caron was the top rookie in the Street Stocks, Brad Sanborn in the 350 Supers, Brian Putney was the top Formula Four rookie, while Miller Buzzell won the Lil Rascals Rookie of the Year trophy. Brandon Sheldon was the top rookie in the Dare Devil Youth Racers, Randy Fecteau captured top honors in the Bone Stock 6 & 8’s and Julian Kenison was king of the rookies in the Bone Stock 4’s.

The most coveted award of the night was presented to a young man that is very well respected at the race track. He was always willing to help out anyone that needed a hand, and always did it with a smile on his face. This year’s Sportsmanship award was presented to Lil Rascals driver, Paxton Call.

The off-season is going to be extremely busy at Riverside Speedway & Adventure Park as the rulebooks will be published and distributed very soon, along with schedules being announced, and lots of news items throughout the winter. Don’t forget to pre-enter for Winter Blast 2022 snow race. Entry blanks can be found on the Track website. Keep following the track website and Face book pages as information will be posted on them regularly in the future. For more information call the Track hotline at 207-432-7714 or visit the website at www riversidegroveton.com. 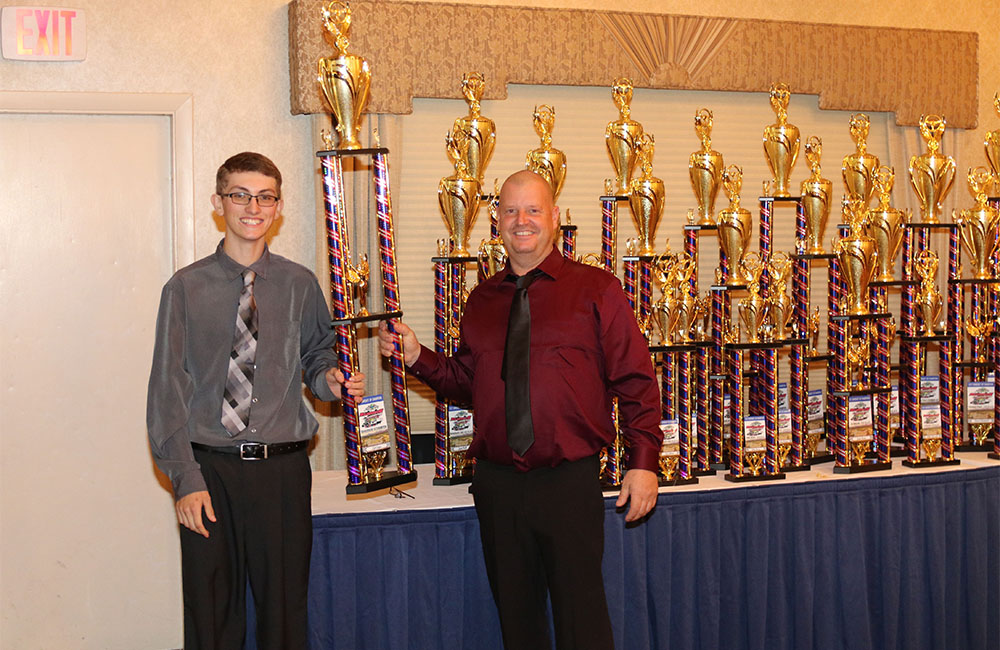 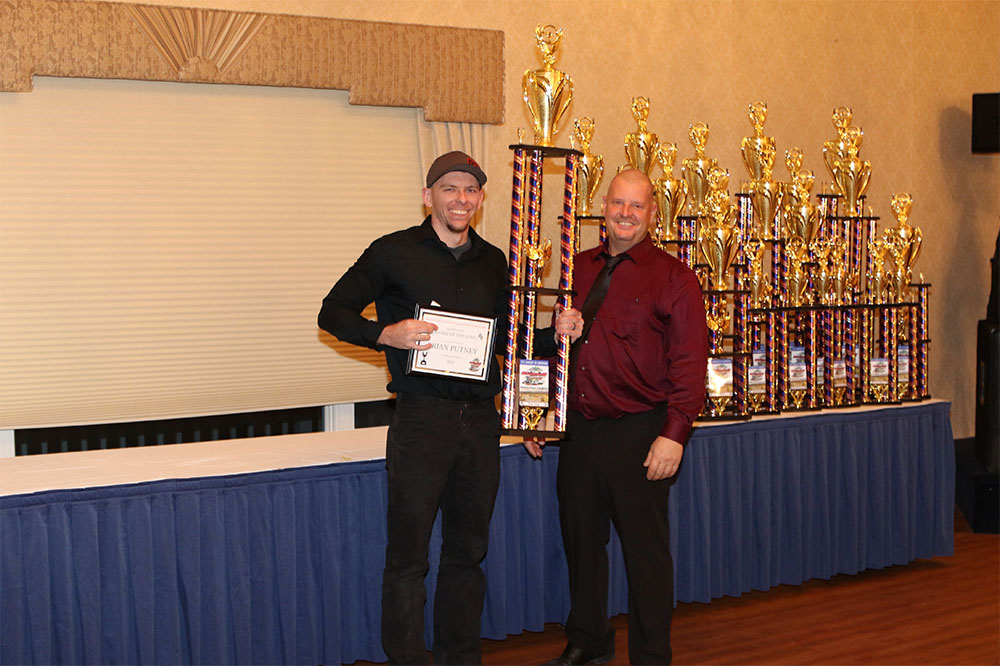 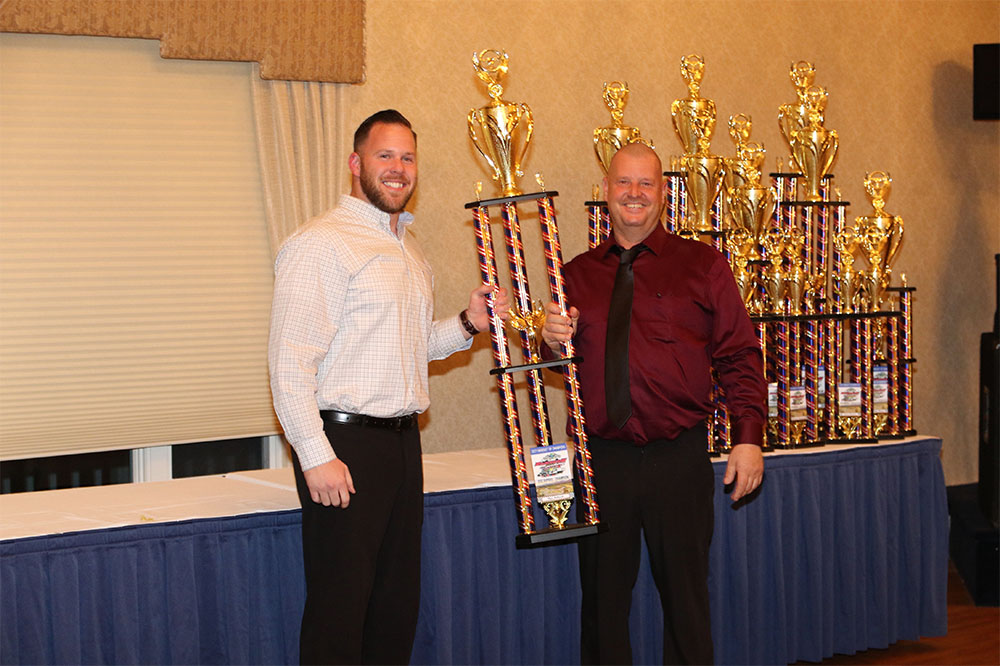 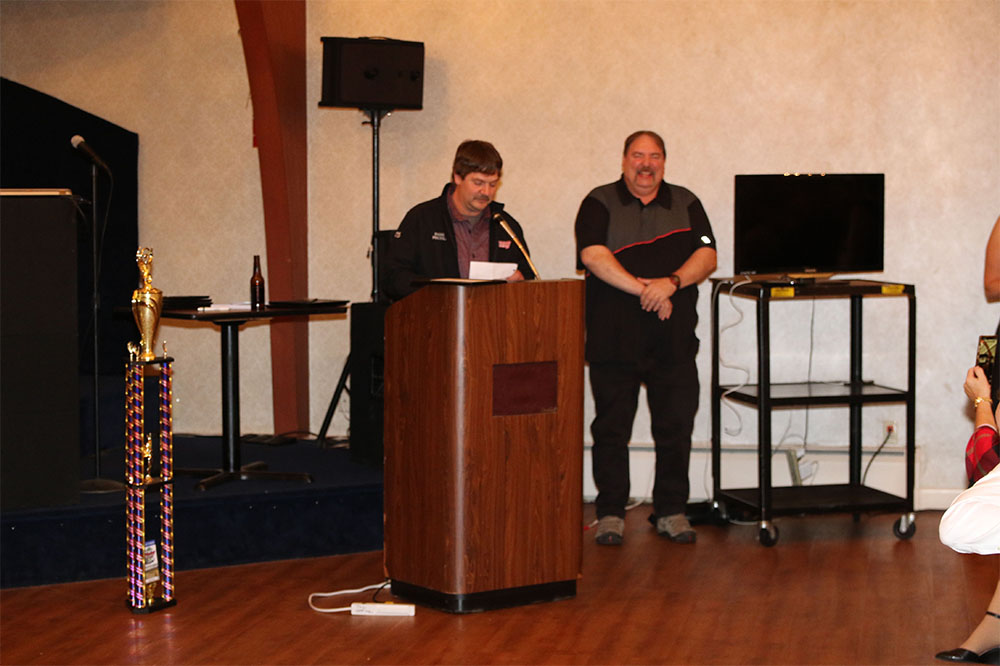